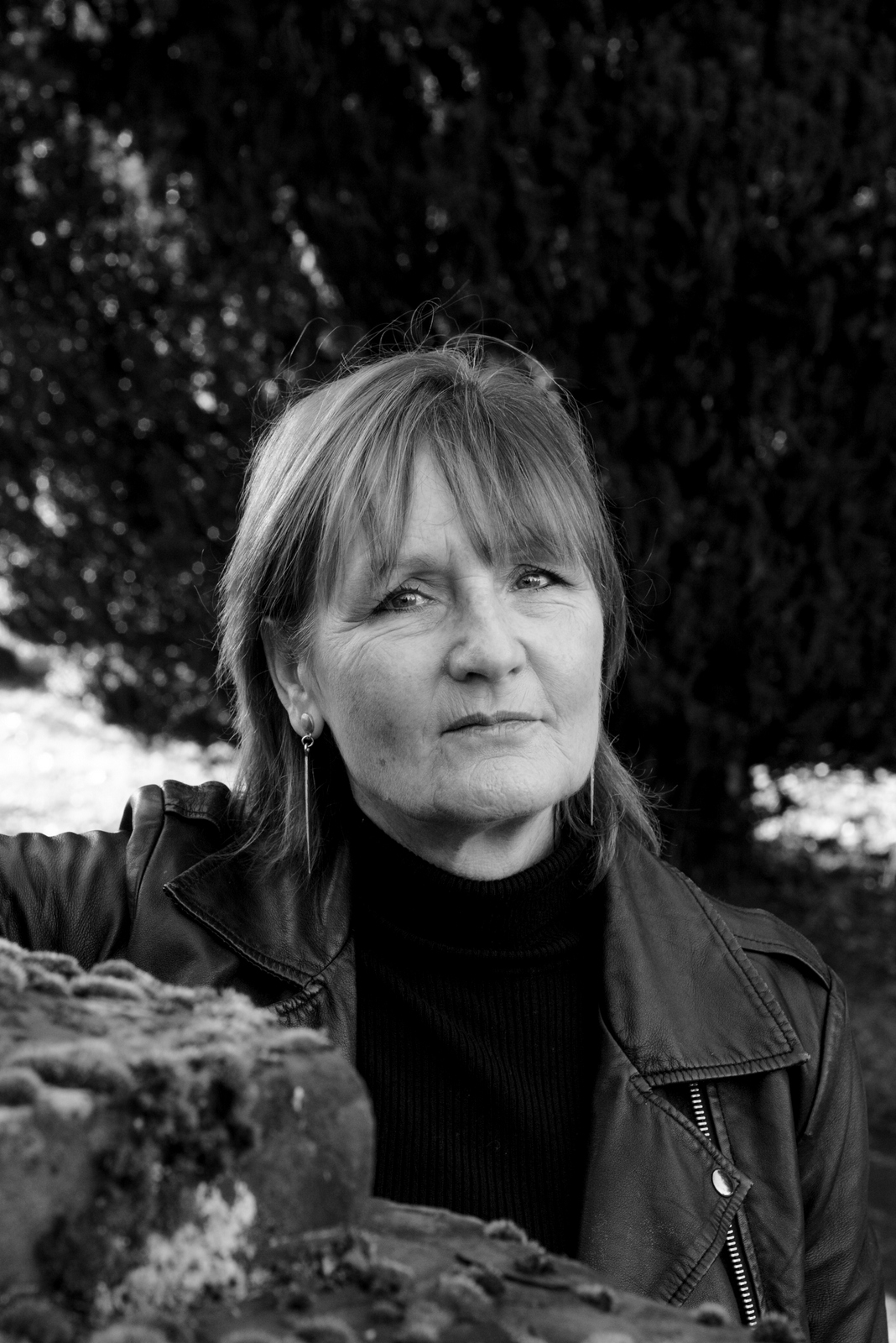 Welcome to the website of Liz Kershaw, writer of unsettling stories.

My stories often have their roots in the past - dark tales where long-ago events return to haunt the present, where evil is hidden behind a smile, or in a song, or among the tumbled ruins of a forgotten village. Liminal stories where the borders between sanity and madness, the real and the imagined shift and blur.

My Gothic tale of ghosts and madness, The Fadeling, is set in the late 1950s on the Herefordshire English/Welsh border and tells the story of a young woman, Jancis, who has always viewed the ghosts she’s grown up with as spiteful but harmless … until she has a baby and discovers that her old invisible companions are not so harmless after all … The Fadeling is out on submission to agents from April 2021.

My Gothic novella, The Music Maker (Mantle Lane Press, 2018), was described by historical crime/Gothic novelist Andrew Taylor as 'an alarmingly sinister fable about the underbelly of human nature … unsettling, unusual and absorbing.' A mysterious stranger with a beautiful and compelling voice arrives uninvited in the middle of a choir rehearsal – and the lives of two friends are changed forever.

My most recent project, 'Our Man in the Moone', part-funded by the Heritage Fund and project-managed by Everybody Dance, involved the retelling of the first science fiction book written in English (The Man in the Moone, c.1632, by Bishop Francis Godwin) as a prose narrative, live performance script and script for a small animated film. https://ourmaninthemoone.blog/

My short stories have won prizes, achieved short-listing, and have been included in anthologies – there are links to some of them below. I enjoy performing/reading my work, and have appeared at the Birmingham Literature Festival, the Wolverhampton Literary Festival and many other events.

I was born in Somerset and migrated to the Midlands when I went to Birmingham University to study for a degree in English Language and Literature. I’d wanted to write fiction for as long as I’d been reading it, but the need for a salary took over after I graduated, and I started out on a long career in sales and marketing. That career was a tale of two halves, divided by a spell looking after my children when they were small, and continued until my need to write overpowered all other sensible considerations (money, mortgage, food) and I stepped down from full time employment to devote more time to making a writing career work.

Since that scary day, I have graduated with a First Class degree in Creative Writing, History and Latin from the OU, have studied with Curtis Brown Creative and Arvon, have won three national competitions, including the Bedford International Short Story Competition, and have been shortlisted many times. I am a project writer (freelance), have published a novella and have had work accepted for anthologies of flash fiction and short stories. In 2014 I was selected for the prestigious Room 204 emerging writer development programme run by Writing West Midlands. I am a member of the Tindal Street Fiction Group (Birmingham).

Apart from my writing, I have studied counselling, I have managed a literacy scheme in the Midlands prison estate and been a trustee of a care farm providing education and mental health support to vulnerable young people. I live with my husband and our dog on a Herefordshire smallholding tending to a tiny flock of Ryeland sheep and a bunch of free-range chickens.

‘An alarmingly sinister fable about the underbelly of human nature.’ Andrew Taylor, bestselling author of ‘The American Boy’ and ‘Ashes of London’. 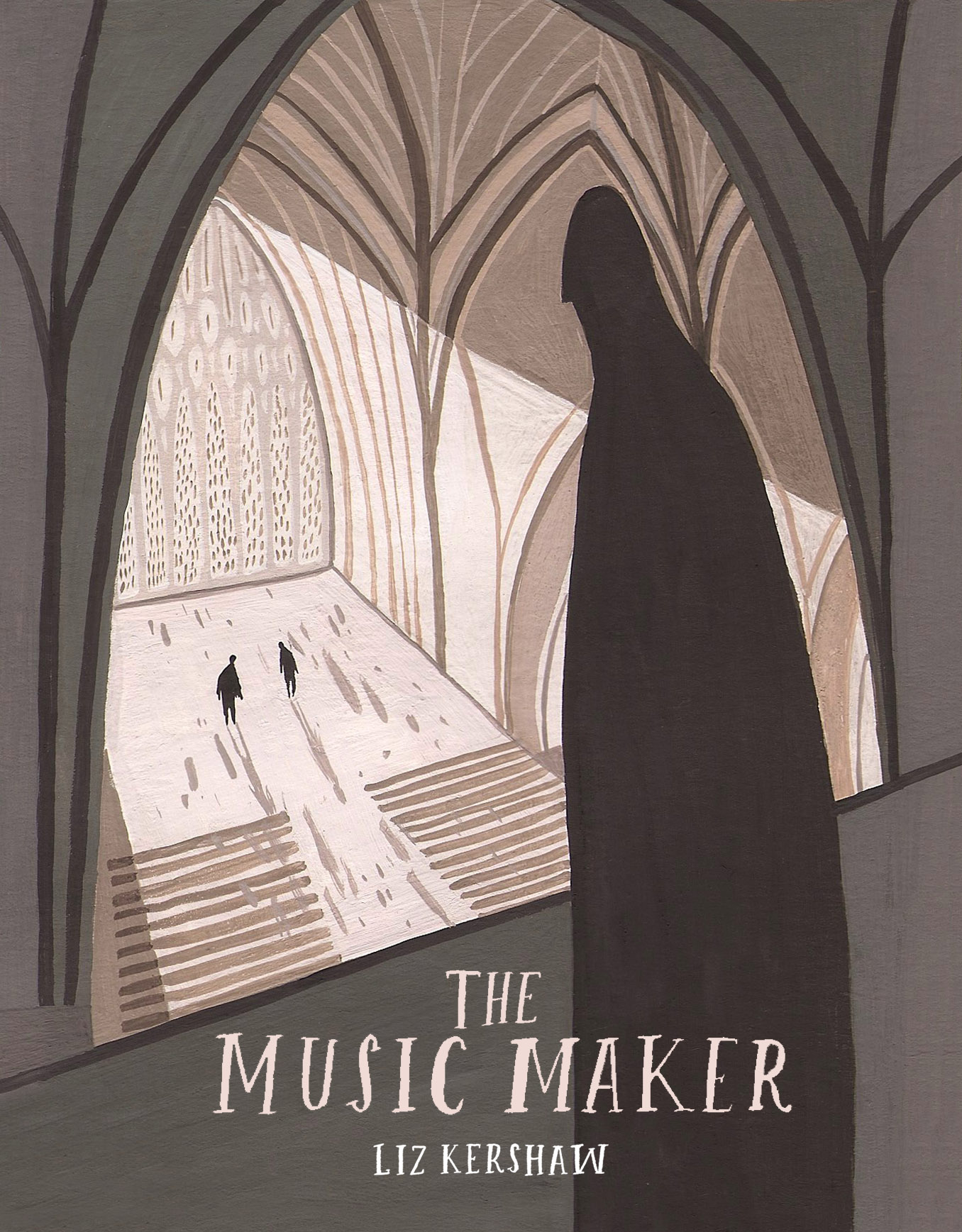 Feel free to get in touch

I’m always happy to talk, no matter what the question. Follow me on my various social channels to stay updated with my latest work.

Alternatively, email me at liz@lizkershaw.co.uk